Illustrations for the feature article on how patriarchal stereotypes influence lives of Ukrainian women and their relationship with their family for Reporters. media. Some of the stories were quite familiar (parents continuously insisting on having grandchildren as soon as possible), some truly terrifying (mother forcing her daughter into a relationship just for the sake of it).
As I read the stories I thought about using some elements of totalitarian regimes' styles. But the pressure these young women experience in their families is actually often well-intended and therefore invisible. So I came up with other unifying elements – flowers. They are a symbol of romance; and traditional Ukrainian clothing is often embroidered with them: headwraps (which married women wore), and linen. I used monotype technique to create flower patterns. 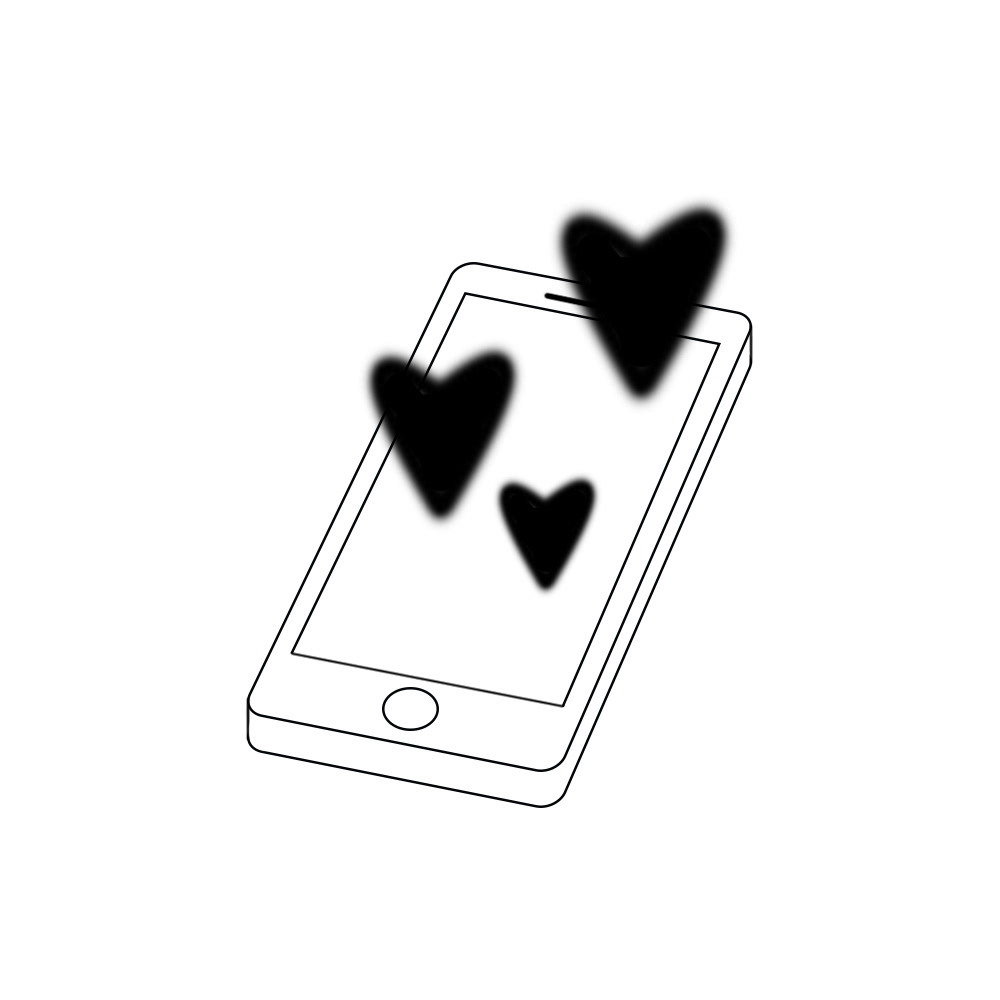 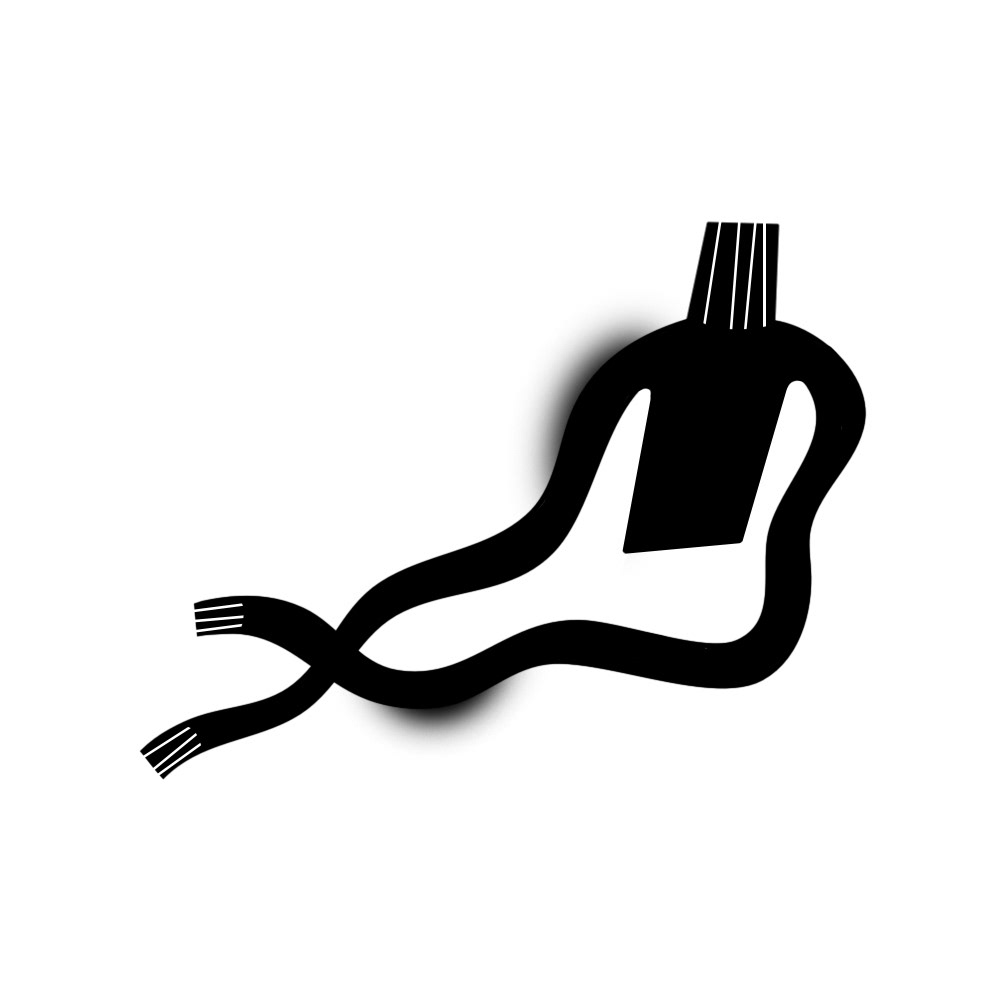 At some point, I said I would not do this anymore. And then my mom just took my old father's belt and started beating me. "It's about you to be loved, not you to love! You'll thank me in 10 years". 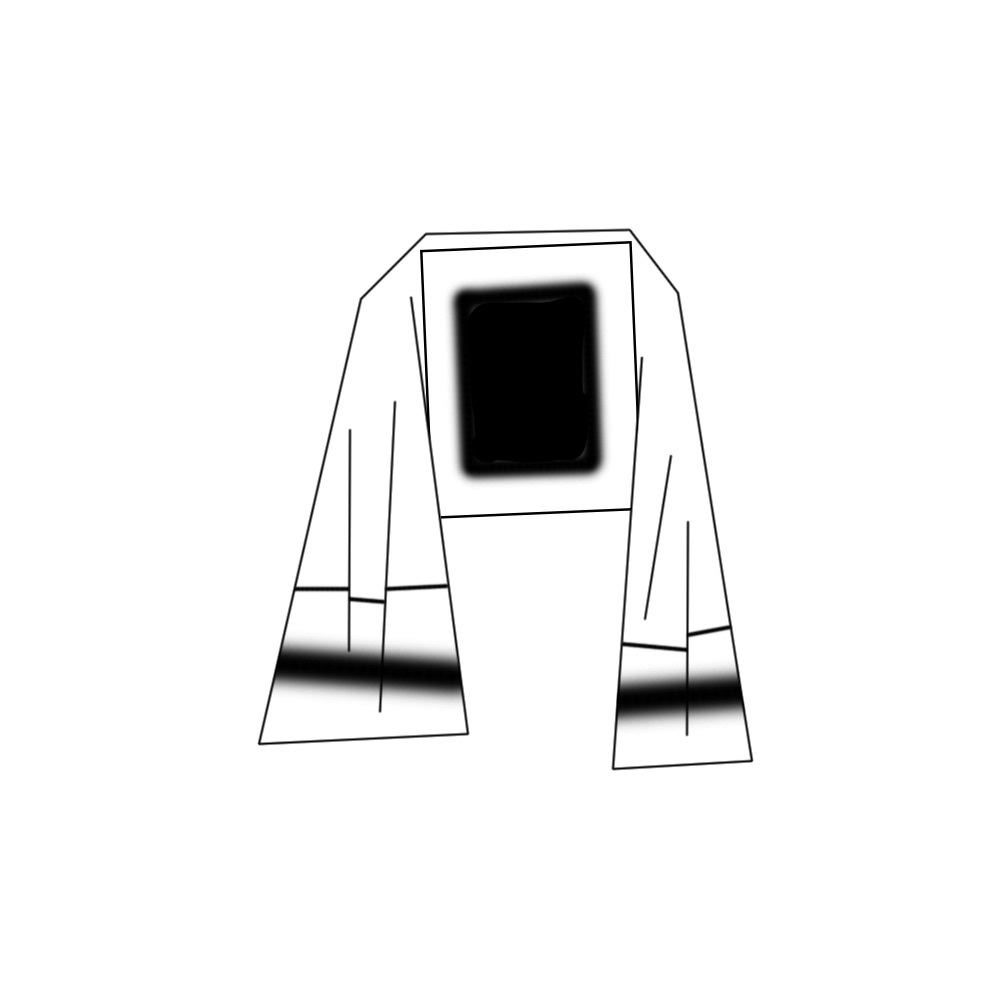 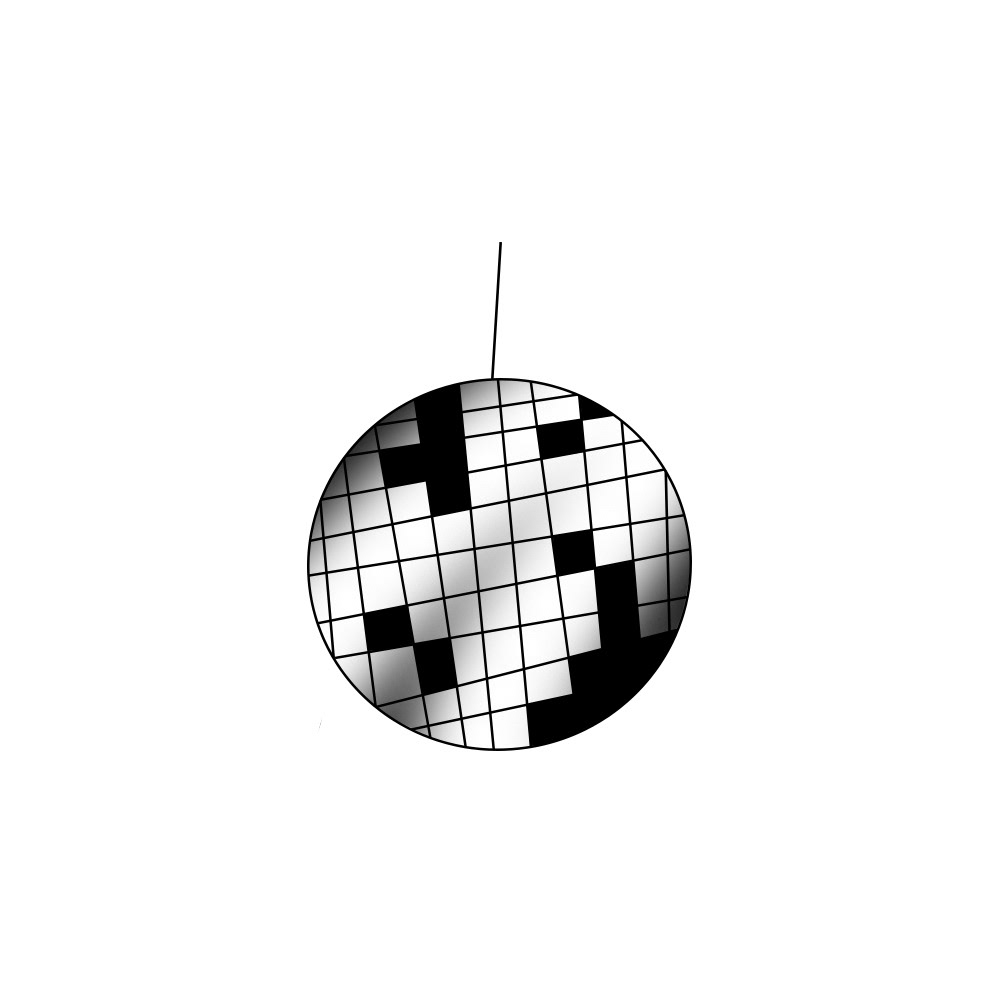 These are just some of the comments I heard from my parents and older relatives until I was 17 and entered university: "You're ugly," "You're fat," "No one will ever look at you". 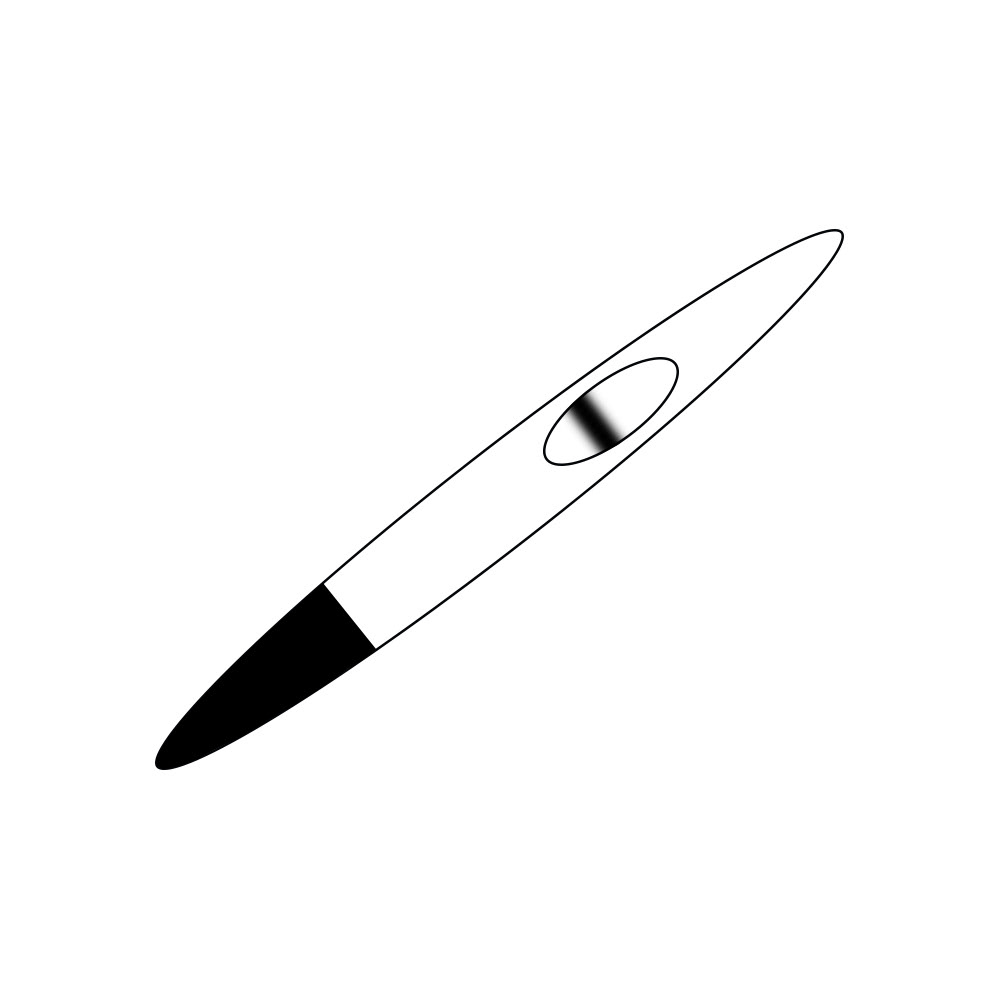 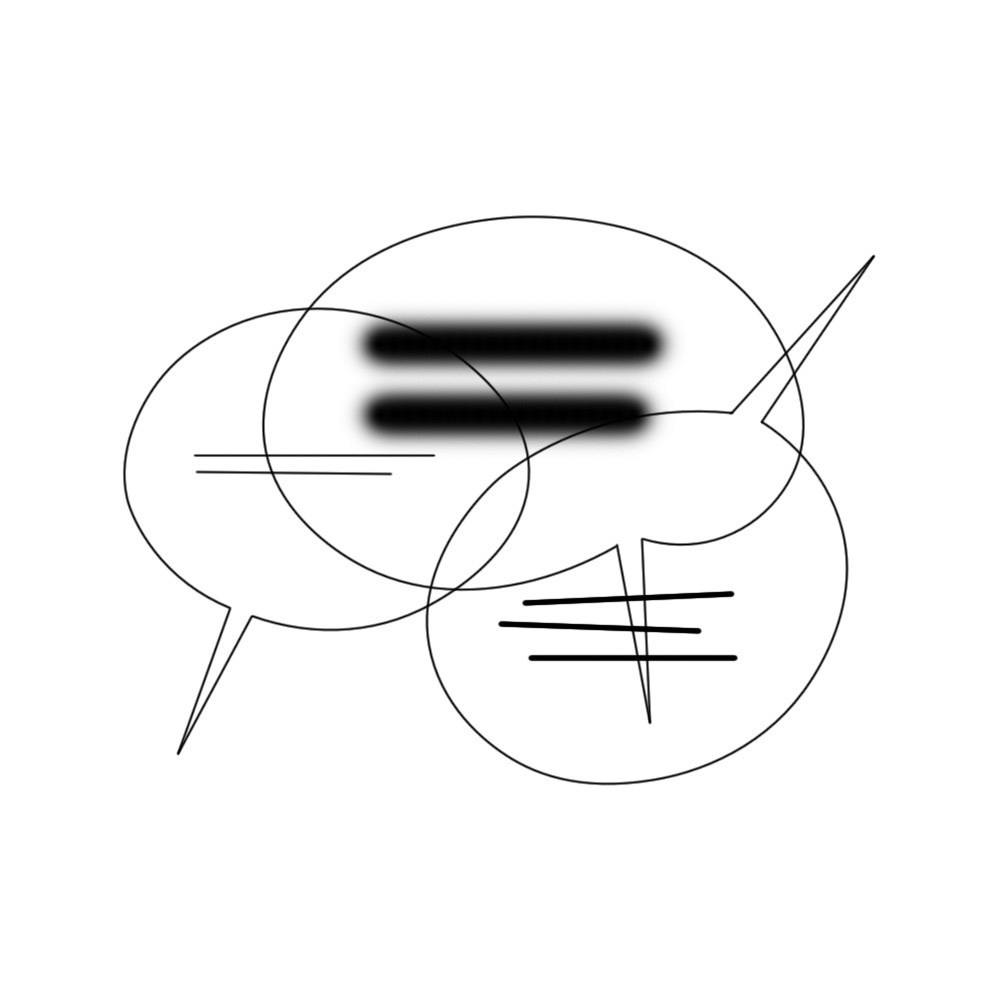 When my partner uploaded a photo of our pet on Facebook, some lady commented, "Have children already!" It's so weird how a total stranger can give such "advice" out of blue. 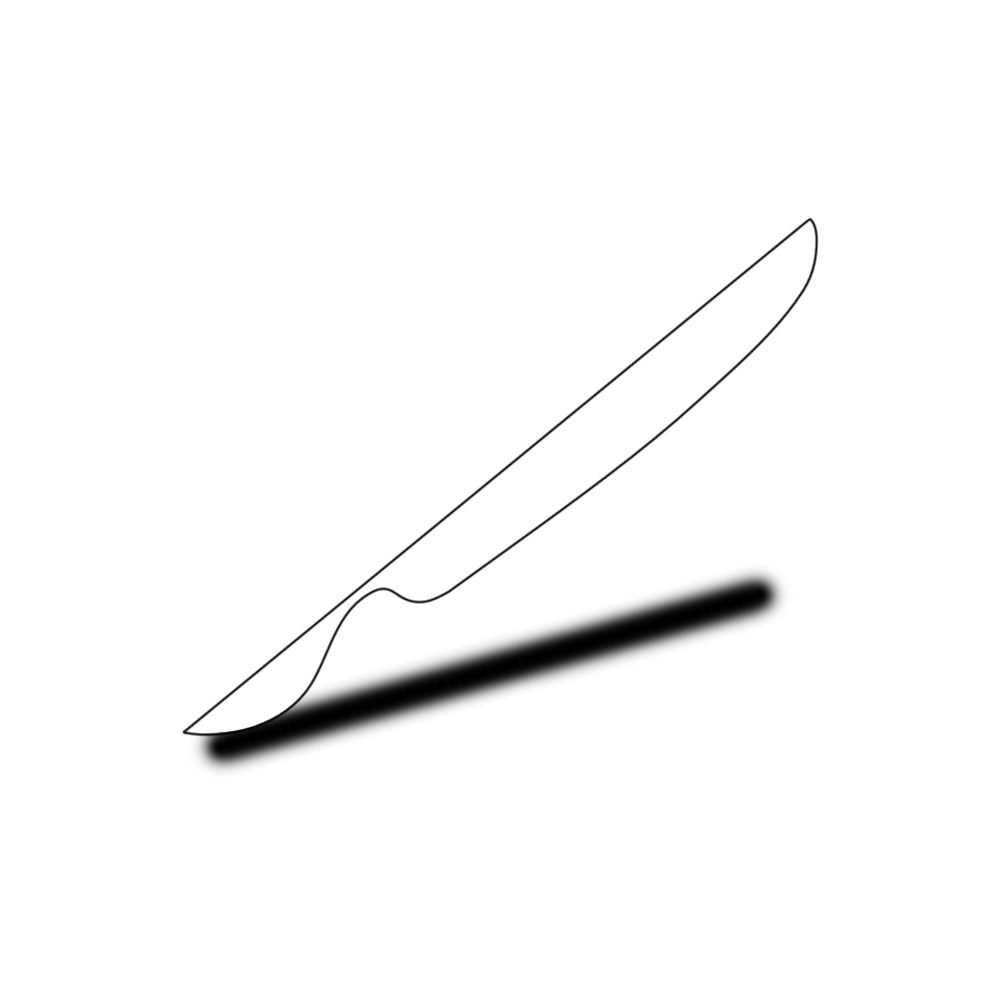 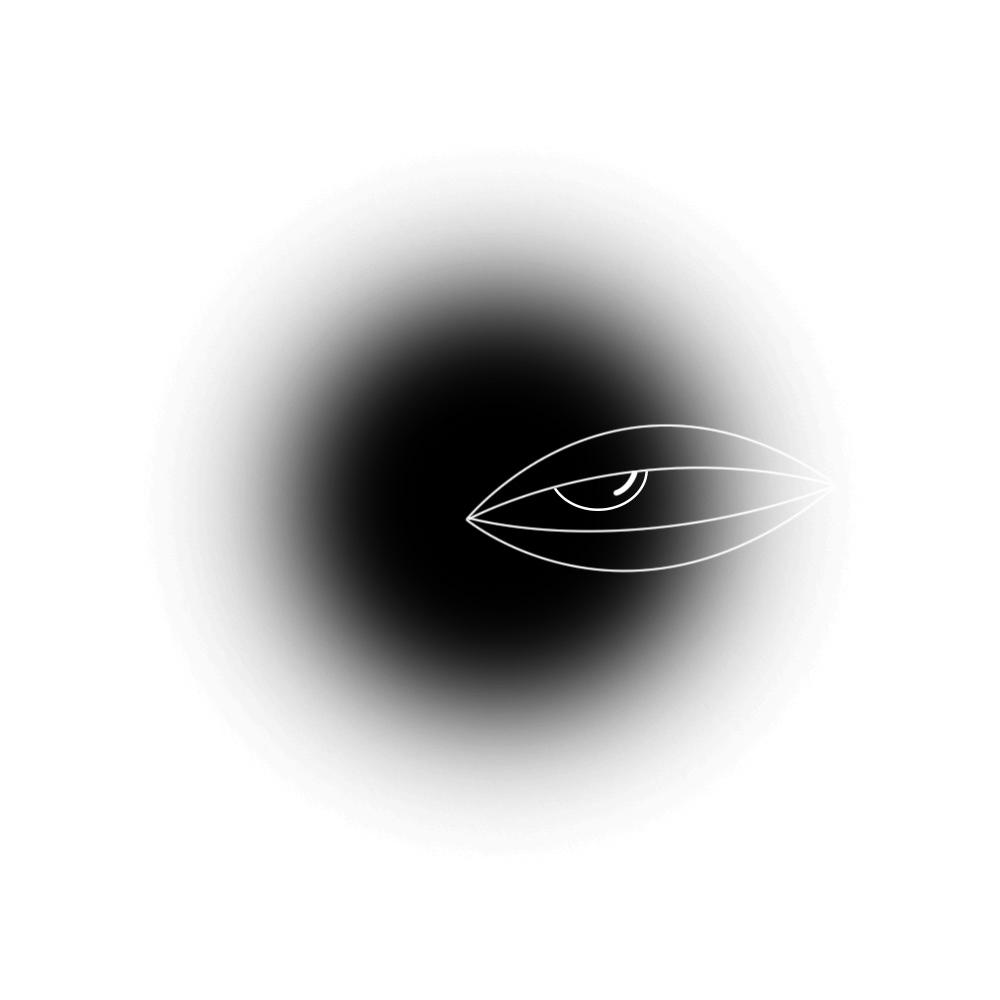 I did not feel endangered. I felt at home with my partner who will take care of me. It was only at the very same time this man raped me, and I didn't know. 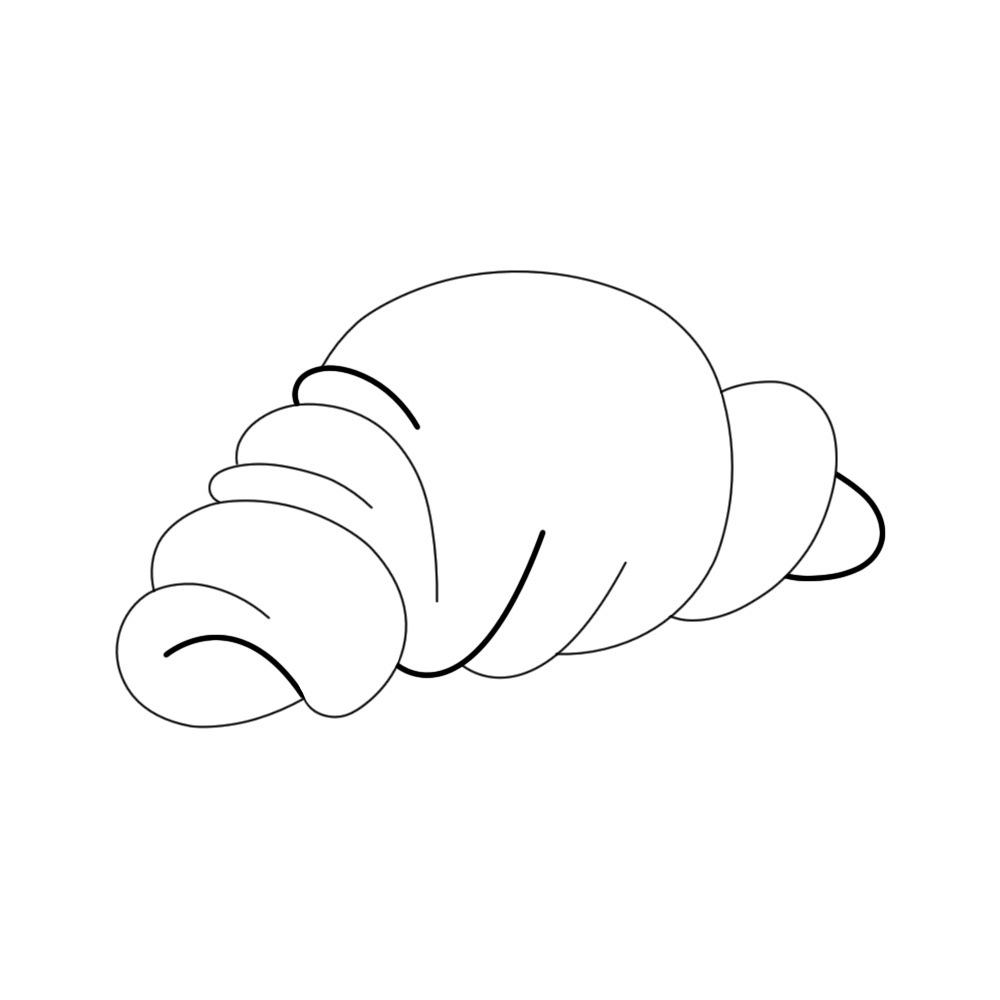 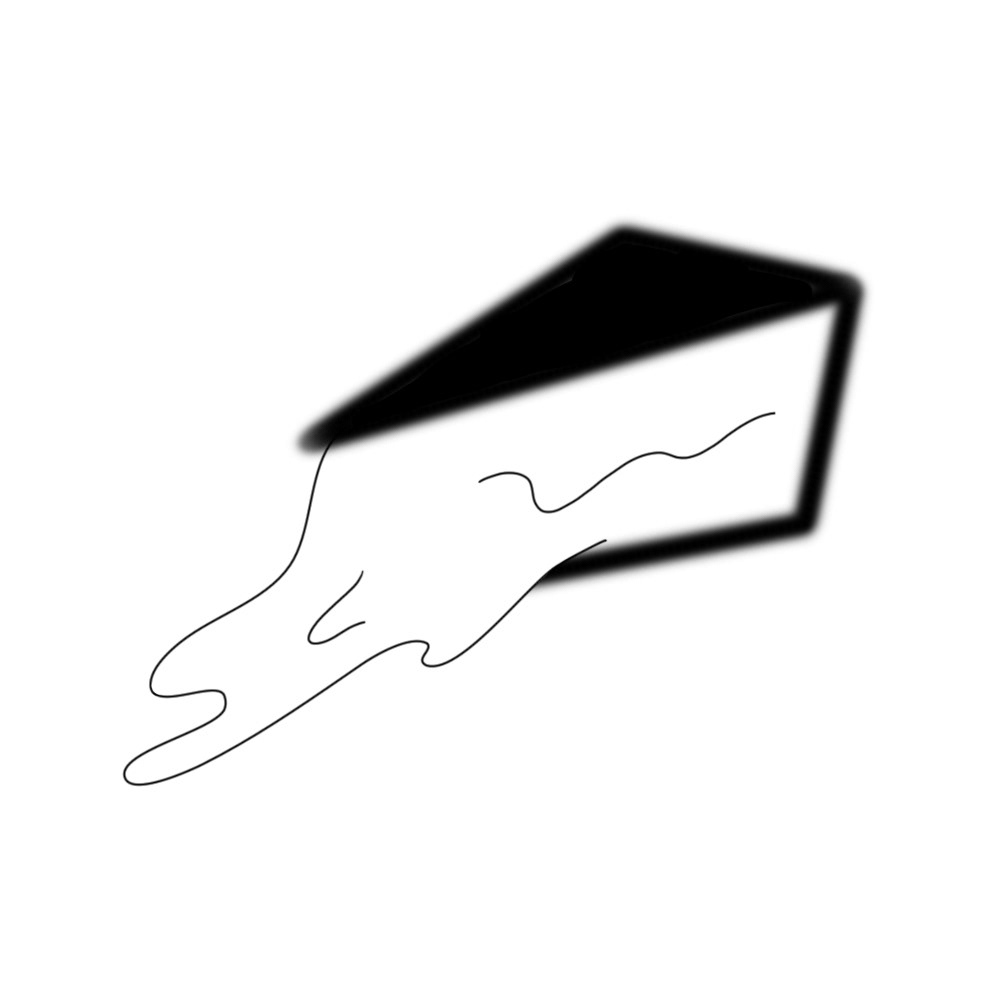 I felt like I was dissolving in his life. 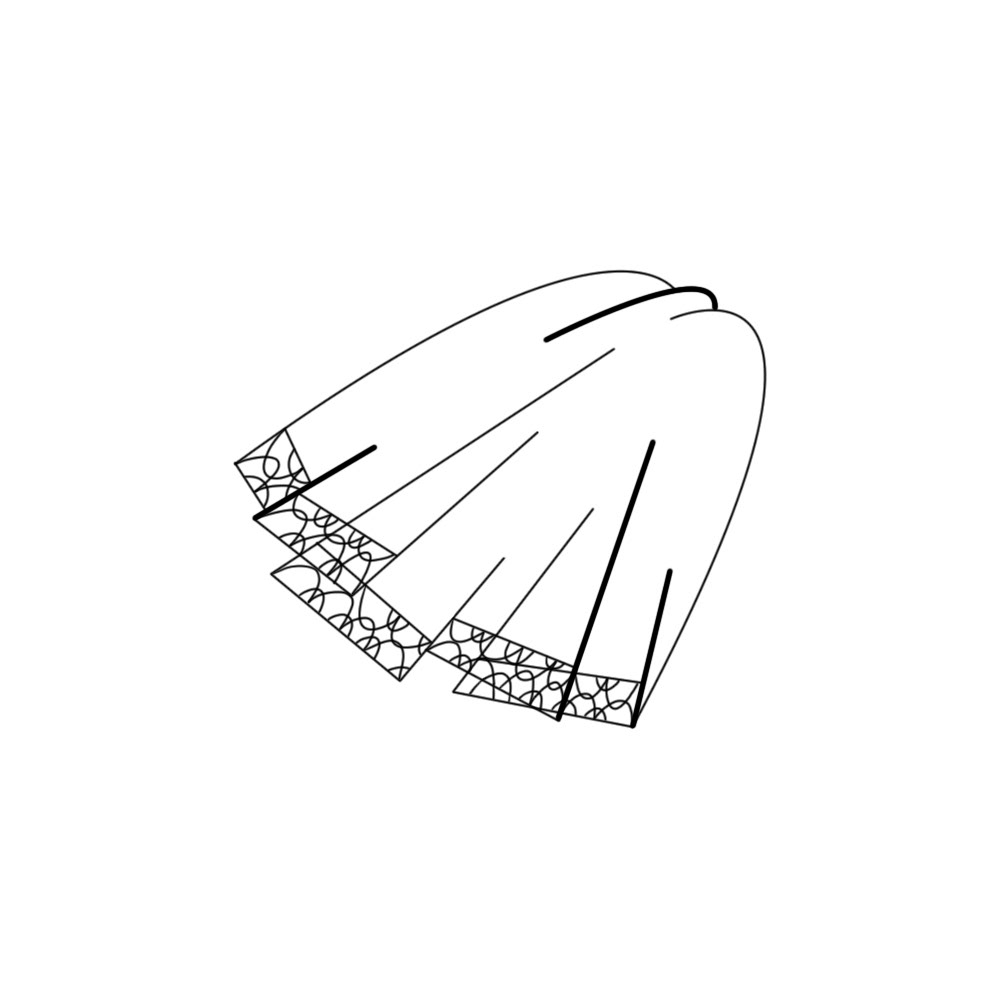 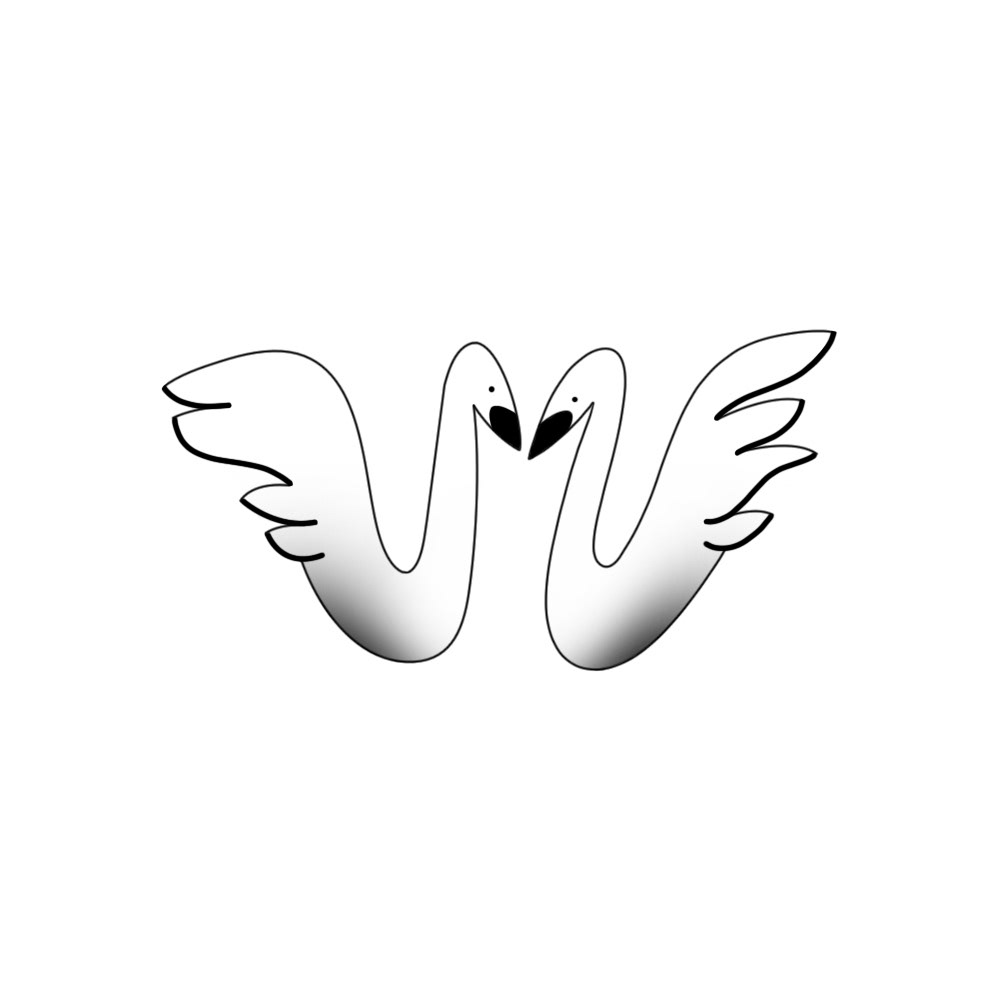 In my life, marriage would not change anything. Yet I am used to the fact that every time my family gets together I am being asked: “So? When?".

Ukrainians' belief that having a family and children as soon as possible is absolutely necessary can also be explained by fear for life expectancy.

In 2018, [GfK Ukraine] was surprised to see that, over the decade, the level of prejudice has increased both among women and men. 65% of respondents agreed that "every woman has to have a baby", although in 2009 there were 54% who thought so.

And Yana, being under the pressure of public opinion that it would not be easy to raise a child on her own, said "yes" live.

Click here to see sketches and the making of.