Portrait of Sofia Nalepynska-Boychuk for the second volume of the book about outstanding Ukrainian women She Did It Too by Vydavnytstvo.

Sofia Nalepynska-Boychuk was an artist and printmaker born in 1884. She used a woodcut technique and founded her own school of xylography. Sofia came from a family of Polish intellectuals, studied in St. Petersburg and later moved to Ukraine. It was here she joined the Boychuk group that worked with monumentalism and rediscovered the collective forms of work. 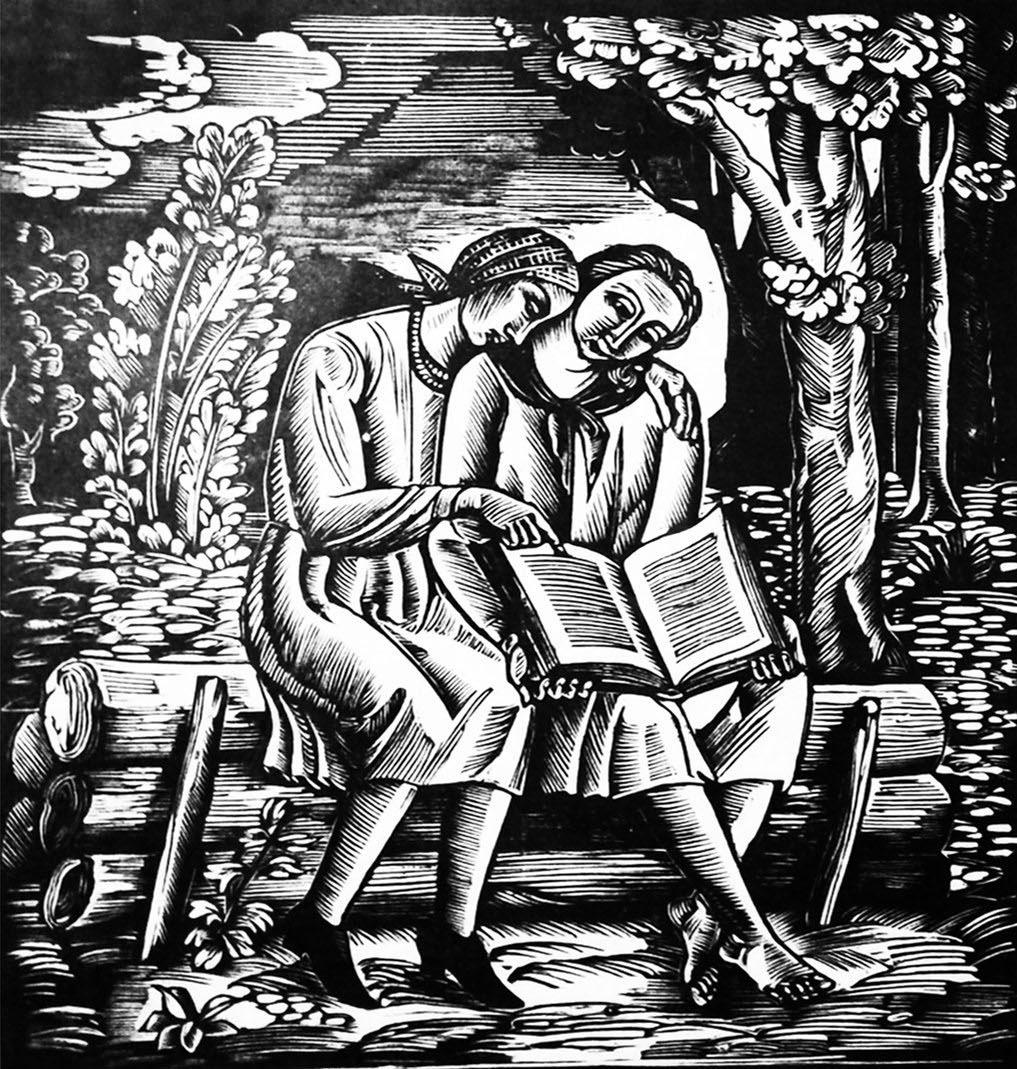 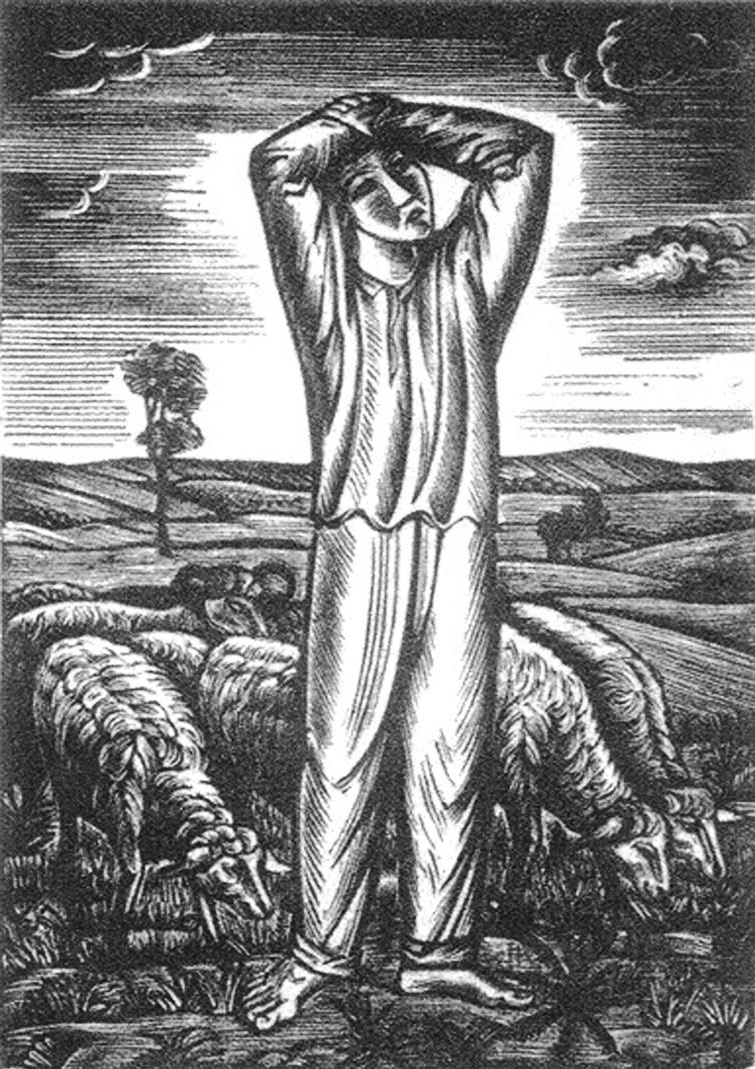 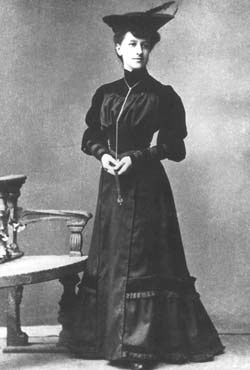 The boychukists explored and adopted the folk art themes. Reflecting on national identity was an important part of their art which resonated with Soviet Union’s politics of that time. And, just like Ukrainian avant-gardists, boychukists were by and large loyal to communist ideas. However, in the 1930s any attempts to stick to nationality had been claimed criminal and repressions began. The vast majority of boychukist works were destroyed. Sofia Nalepynska-Boychuk, along with thousands of other artists and intellectuals, was murdered in 1937. 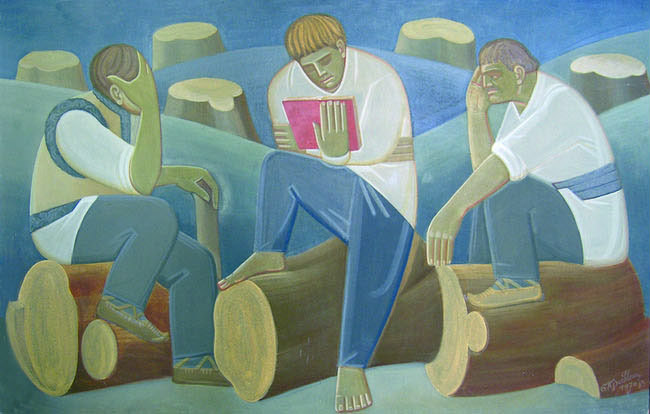 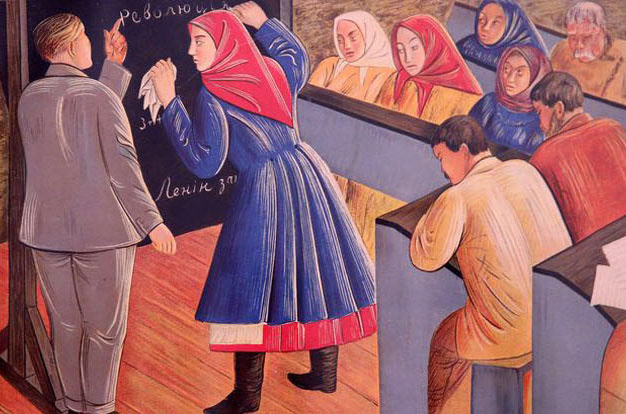 I like how boychukists work with composition and wanted my illustration to resemble their paintings.
Sofia and other boychukists refused to consider themselves as the elite. So the huge hands are associated both with working-class movement and handicraft. Here are the draft, the test, and the work in progress. 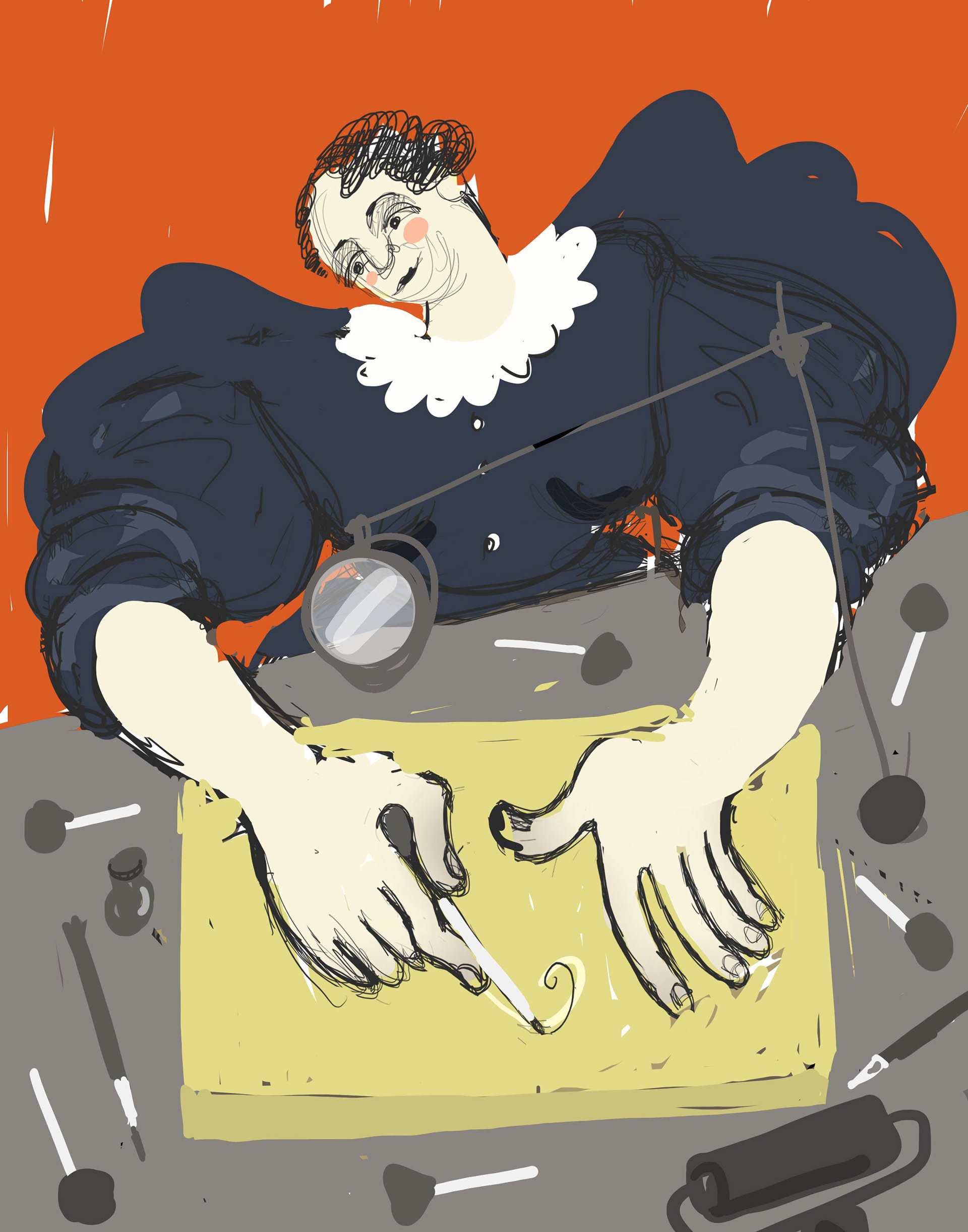 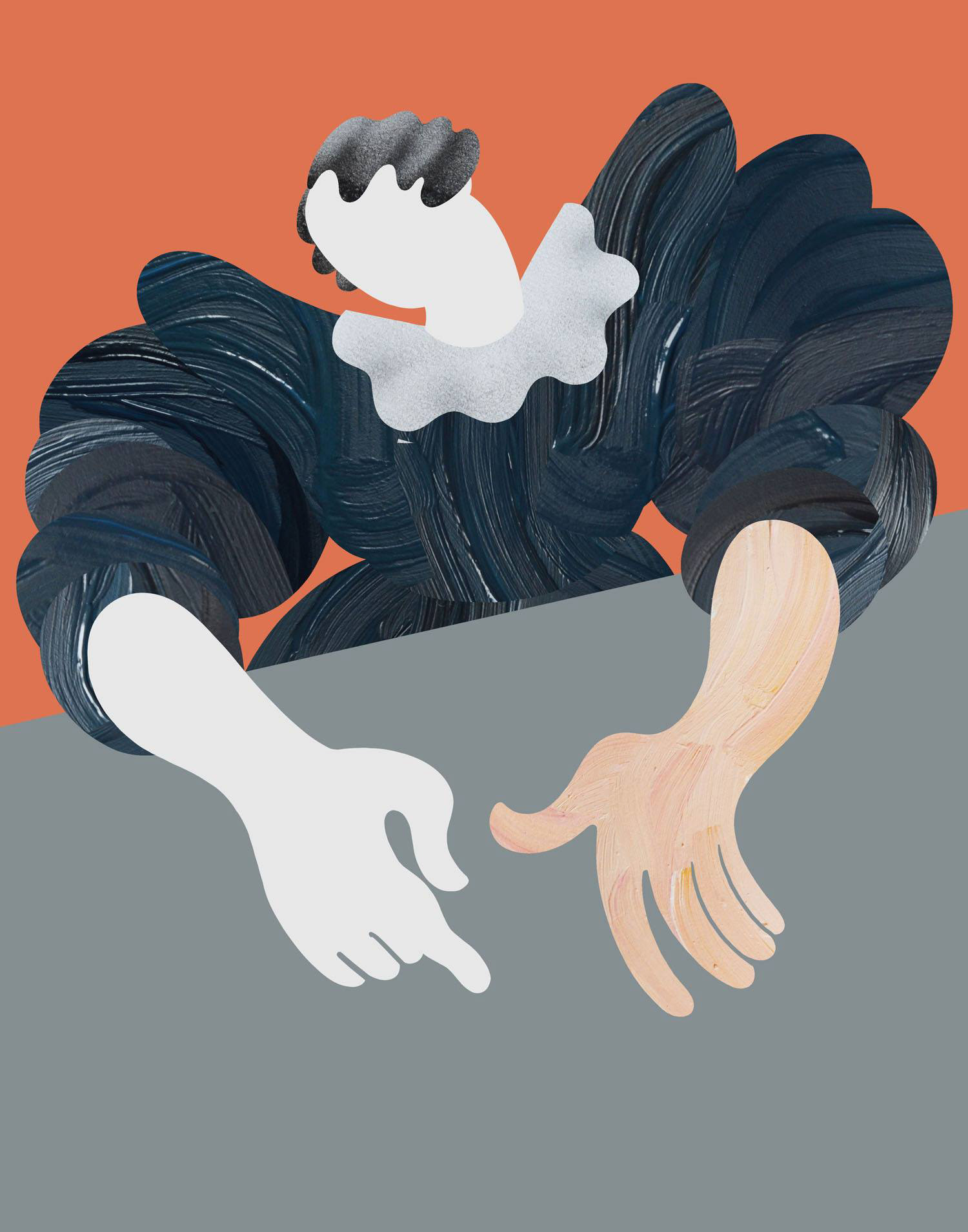 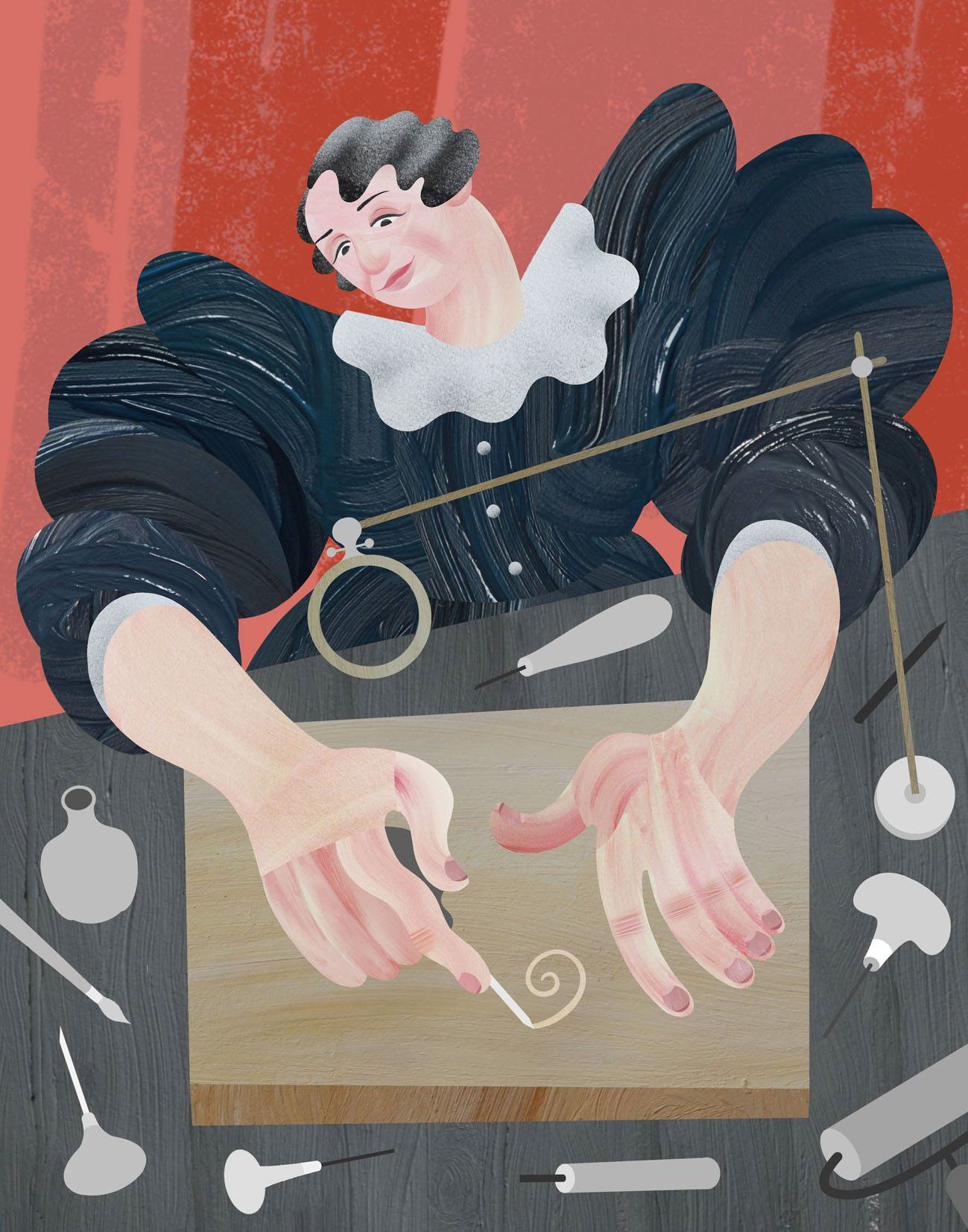 As an illustrator of She Did It Too I got to choose a woman to draw. I wanted to make Sofia’s portrait because I find boychukist movement fascinating in a way they applied avant-gardist approach to traditional art. And it’s also horrifying how ideology, whose ideas they truly believed in, backfired on them. 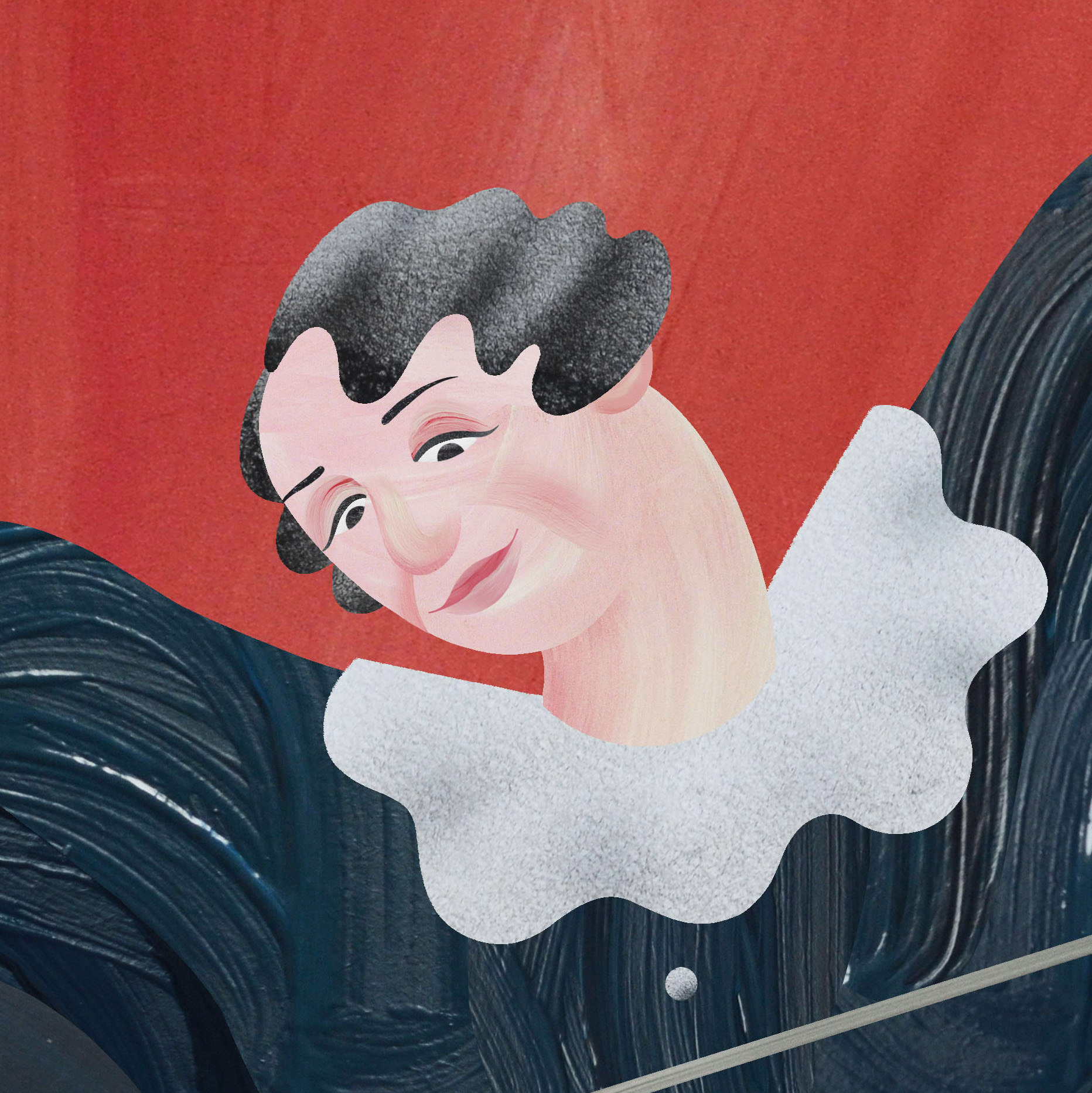 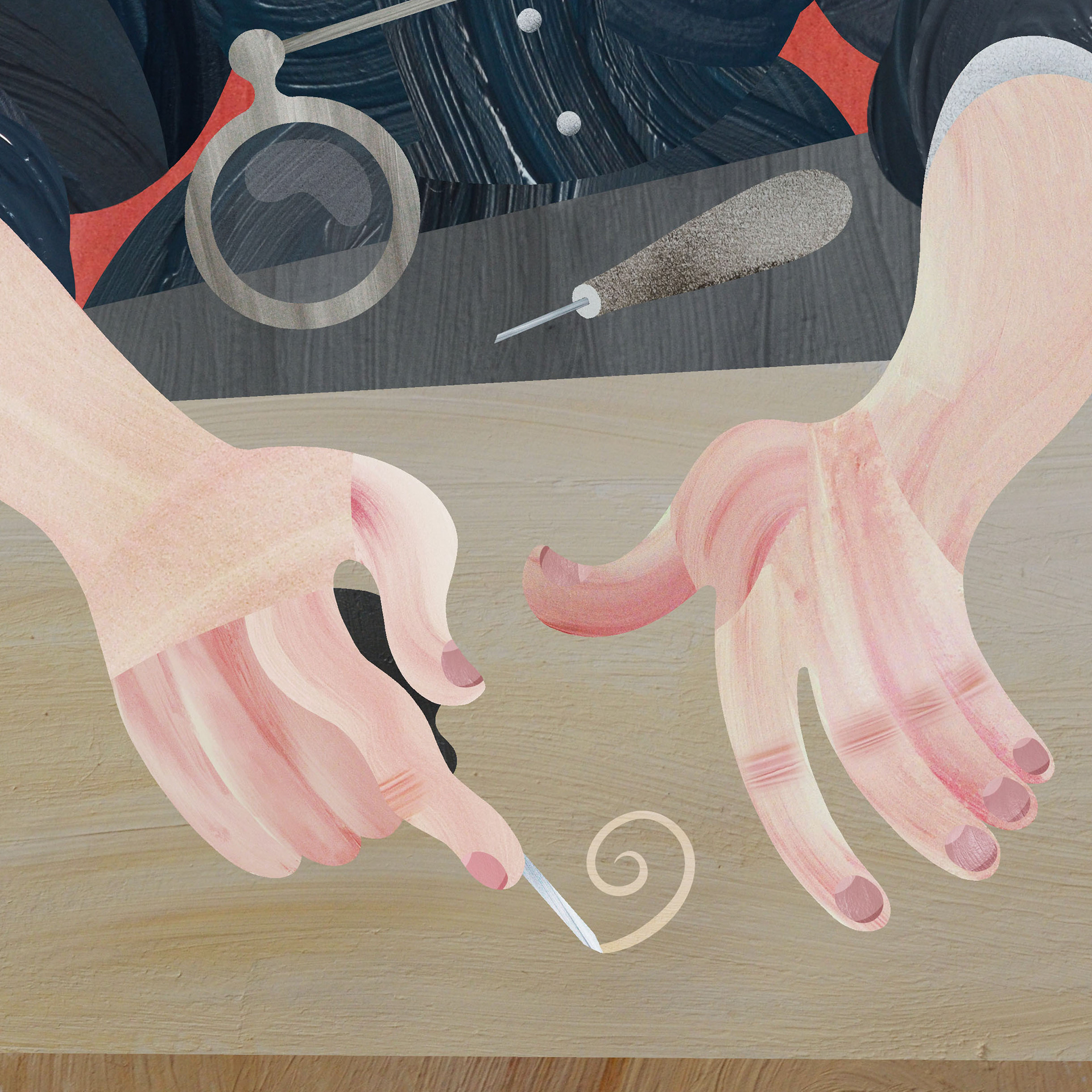